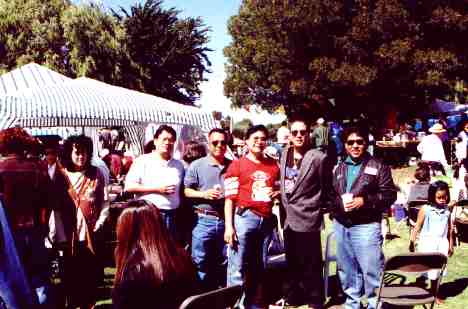 Oasnon USA was one of the "Big Five" Bicol organization who formally organized a unified Penafrancia Festivities in 1980. Between 1971 and 1980 Penafrancia celebration were mostly coordinated through the Bay Area Bicol Association (BABA) under the able leadership of its president, Mr. R:amon Belleza.


In 1980, it was agreed that the Penafrancia Fiesta be held annually in San Leandro to consist of a "Traslacion, novena at Our Lady of Good Counsel church, a solemn mass, a foot procession to the Marina and a fluvial parade, then followed by a dinner and dance a week or two later. It was also agreed that hosting the annual Penafrancia Fiesta be on a rotation basis by the attending associations as drawn by lots. The first set of host were as follows: 1981 - Iriga Association; 1982 - Bay Area Bicol Association; 1983 - Oasnon USA; 1984 - Bicol Circle (now Sorsogon Asso. USA); 1985 - Nabua Bay Area Club. 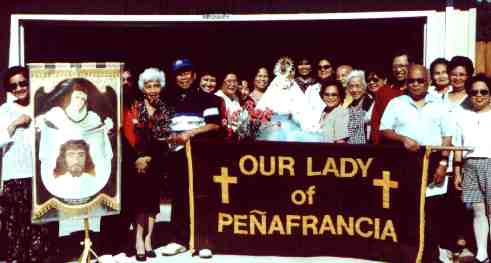 
Mission Statement: "That we, the Oasneos in the United States of America, in order to better preserve our close ties with and noble traditions of our hometown, an effective expression of our solidarity as sons and daughters of Oas, Albay, do hereby establish Oasnon USA of Northern California."

Thank you for dropping in.